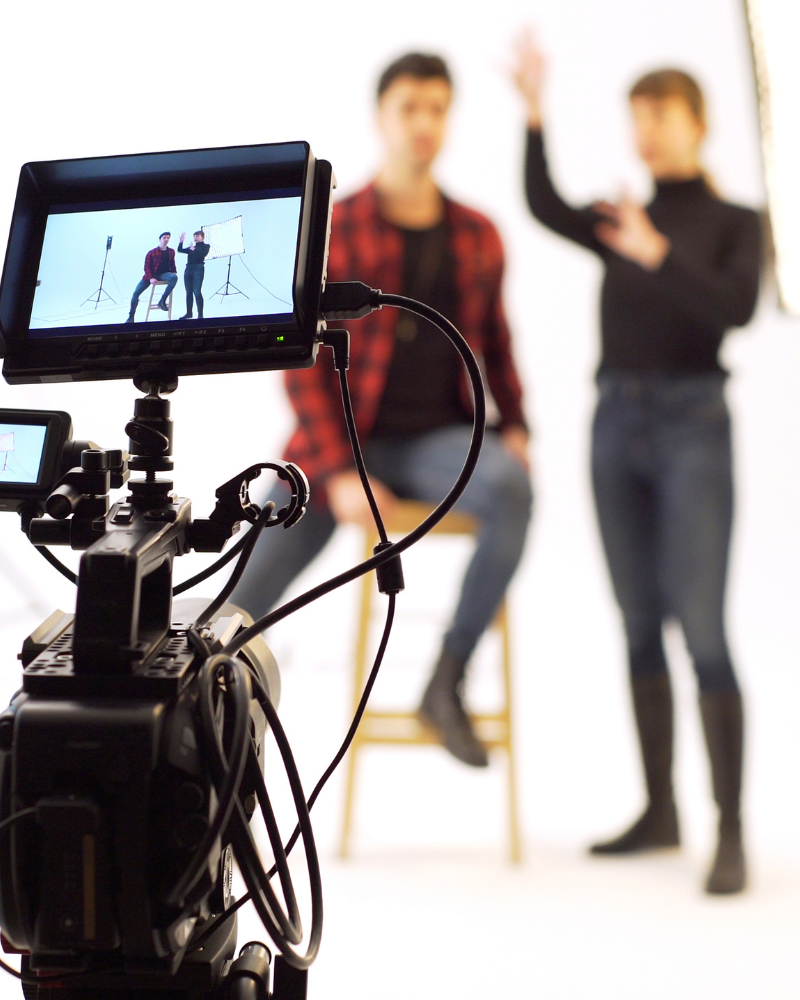 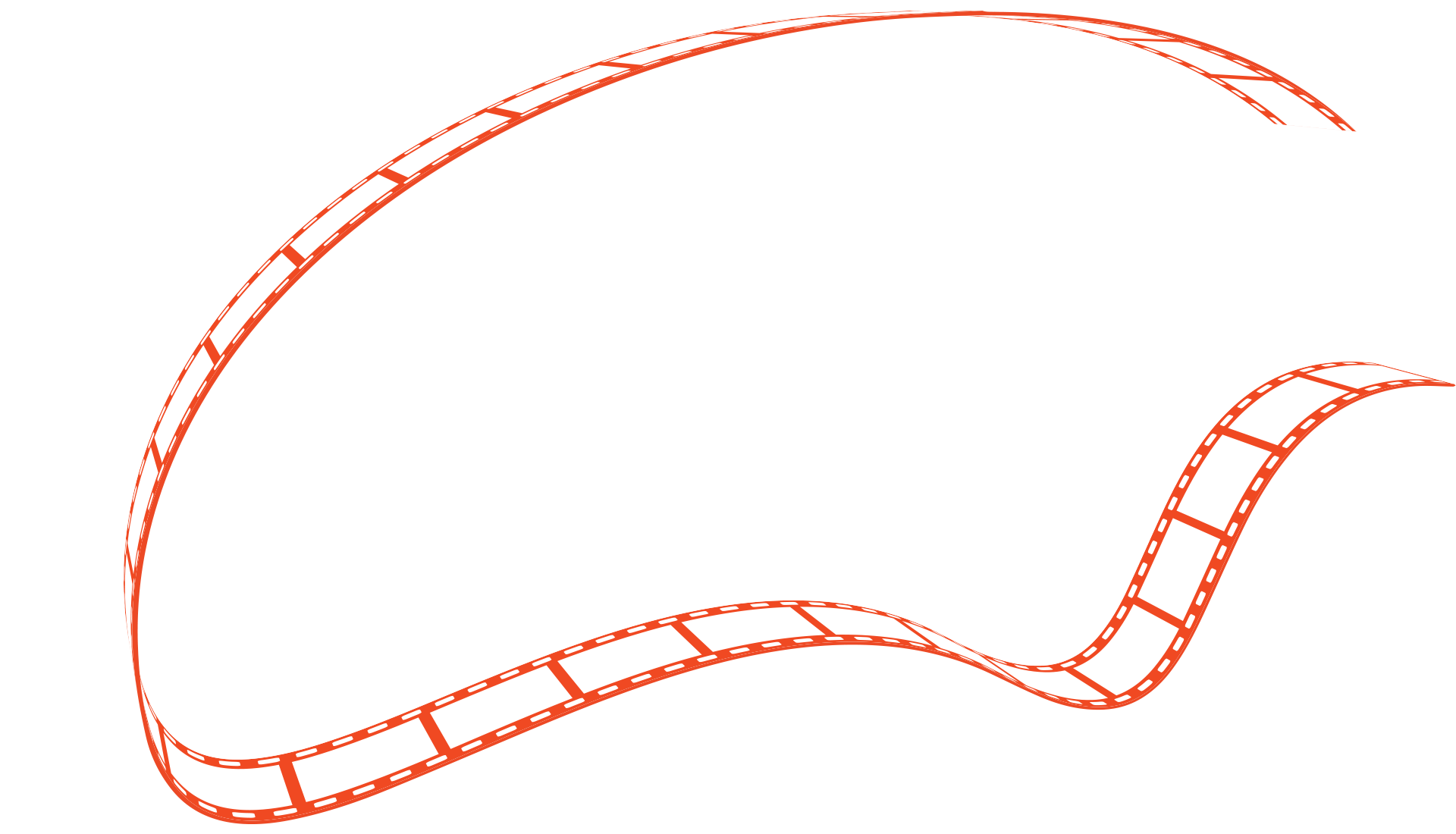 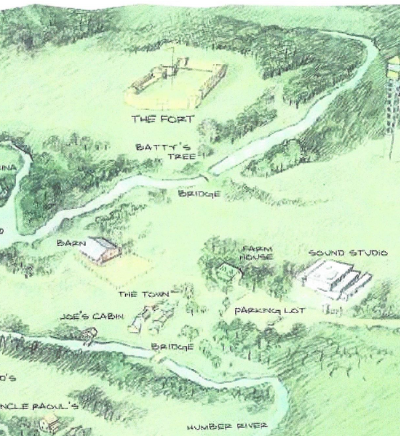 The Kleinburg Film Studio has a long history of providing high-quality facilities for both domestic and international film and television productions. The studios were constructed in 1959 as one of the first purpose-built film studios and stages in Canada by the talented film producer and entrepreneur, Stuart Peterson. From large-scale features to independent productions, Kleinburg Film Studio has provided the infrastructure and support for cast and crew to perform all necessary duties, including that of pre and post-production.  Over the last several years the facilities have been upgraded and modernized to offer the best possible production and working environment for all cast, crew, and production members. Being the only studio in Canada that is surrounded by greenery, horse paddocks and barns,  field lots, wood lots, and the Humber River Valley, our facilities provide a truly unique and positive fresh air working environment. More often than not, writers and directors find creative opportunities to move production from the studios to the outdoors whether it be in the fields, forest, log cabins, tennis court, or barns as the script evolves and the stories unfold.